The “GAME-CHANGER” of TV 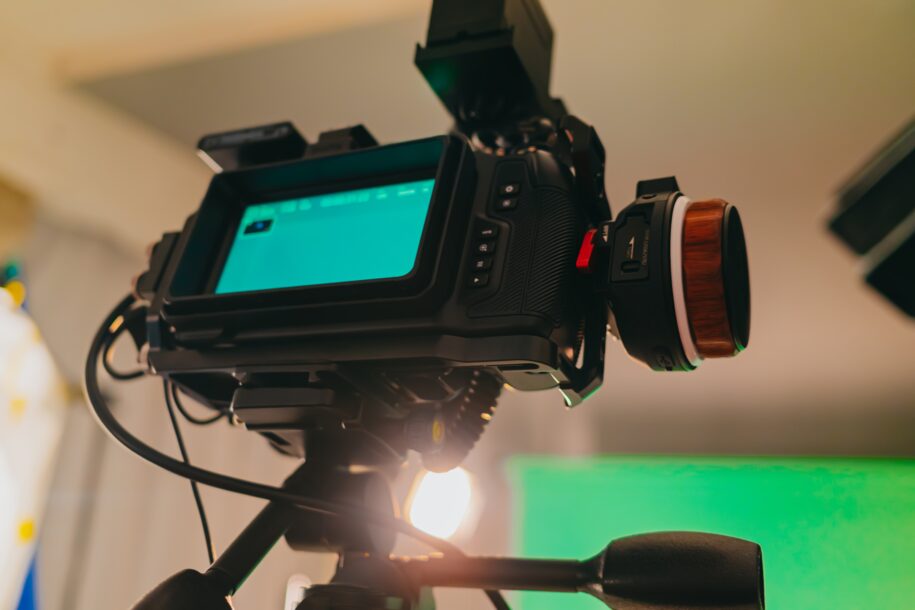 Posted by Giovanni Stifano on November 23, 2022 | Featured | No Comments

How Augmented Reality has changed the television world

Augmented reality can be used in many areas of television, such as story telling and image visualization. At More Globe, we recognize that this technology has applications in many fields, complementing each other. In the TV sector, you could even use interactive graphics that show relevant data more easily, such as weather conditions or presidential election results.

In sports, provide interactive data and statistics in real-time for each player. The work of decorating physical spaces on the set of filming can be done with augmented reality. There are striking images that complement the dialogue of the programs speakers. An example of its use could be Companies like WT Vision.

AR data visualization offers great value. It stands out from 2D content and ensures that viewers follow the program attentively over time. Reality Hub is a control application that can be used to unify the user interface for the entire Reality community. Users can configure and customize their system and workflow with ease. To feed the graphics with data after all the 3D assets have been designed and created. An artist can download the graphics and modify them in a couple of hours, but the production won’t be functional until it can be controlled in real time. That’s what makes a big difference. A designer can link real-time choices, sports and other data directly to the graphics with a control application.

Even though people say that streaming services like Amazon and YouTube are replacing television, augmented reality can be seen as a way for the TV industry to stay alive, so we have to see it as a real “game-changer” in this sector. The question that comes to many of us, however, is: Will it be enough to save it from complete disappearance in the future?